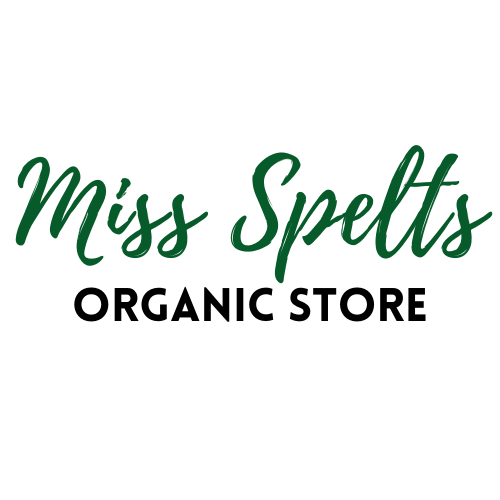 A humble beginning was the main inspiration for where this Sunzest Organics is now. The founder was an immigrant from Greece but embraced the Australian culture and land with a pioneering vision.He purchased his first citrus property in the early 1980’s. Over time being just a citrus grower was not enough to survive and he could no longer sell his oranges to the bigger juice companies because of cheap imported concentrate. So he decided to have a go himself and began making his own brand of orange juice that he called Sunzest and that’s how the Sunzest story began.

The founder, Vasilios, is now survived by his wife and children who continue to operate citrus orchards, fruit juice processing and wholesale of citrus produce of many varities of oranges, Mandarins, Lemons, Grapefruit as well as Avocadoes and Olives. 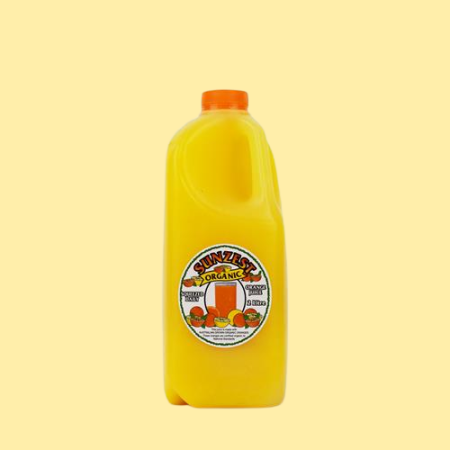 You're viewing: Sunzest Fresh Organic Orange Juice 2L $5.99 — available on subscription
Select options
Sign in Create an Account
Lost your password?
Select the fields to be shown. Others will be hidden. Drag and drop to rearrange the order.
Click outside to hide the compare bar
Compare
Compare ×
Let's Compare! Continue shopping